Stay tuned for
WordsEye World!
Sign up, it's freeLoginUpgrades
Type a Picture!

Learn more!
Put scene on a mug, cards, gifts...
Do You Remember What You Were Doing
HD 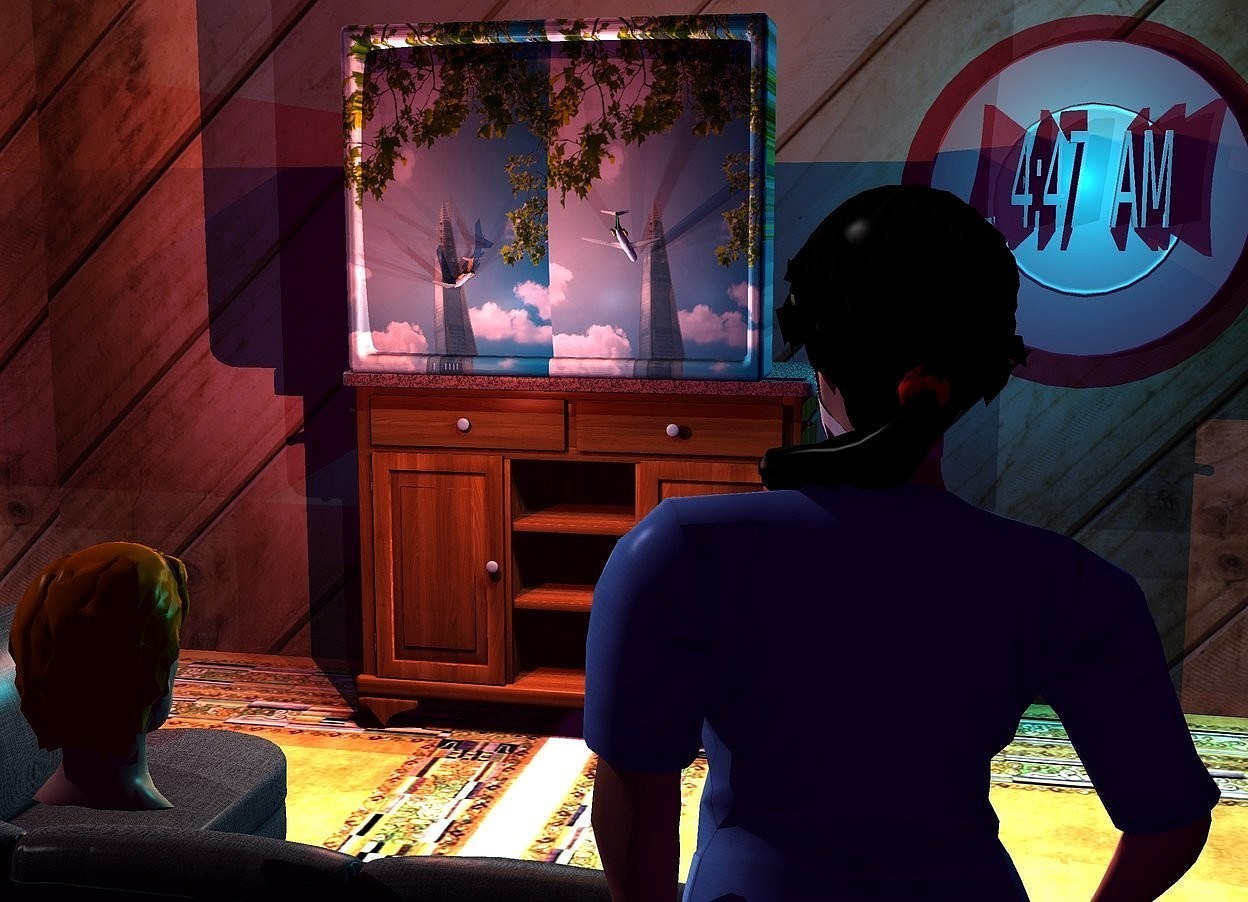 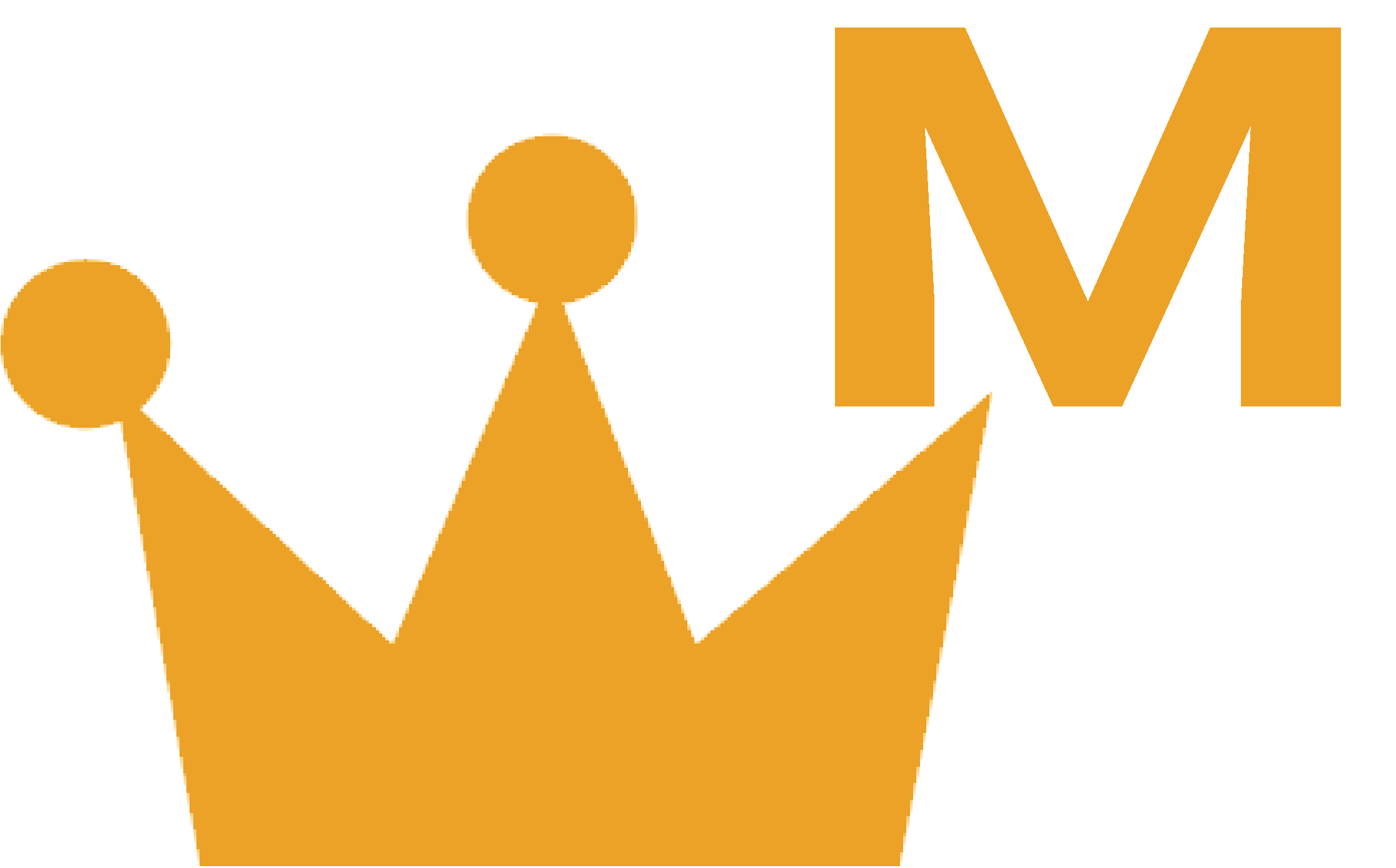