Learn more!
Life is weird in the ocean. 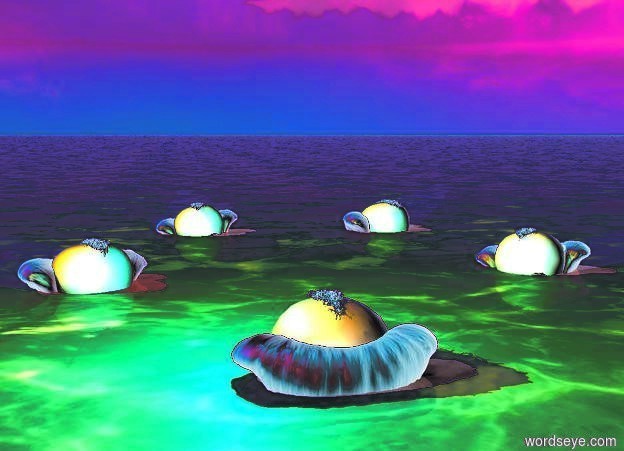