Learn more!
Day in the life of a cartoon girl! 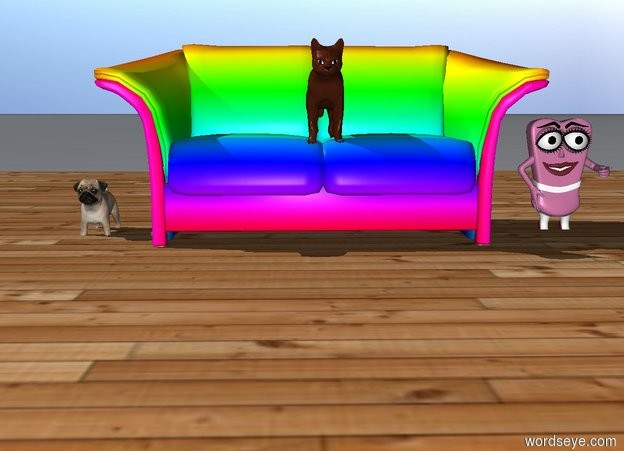