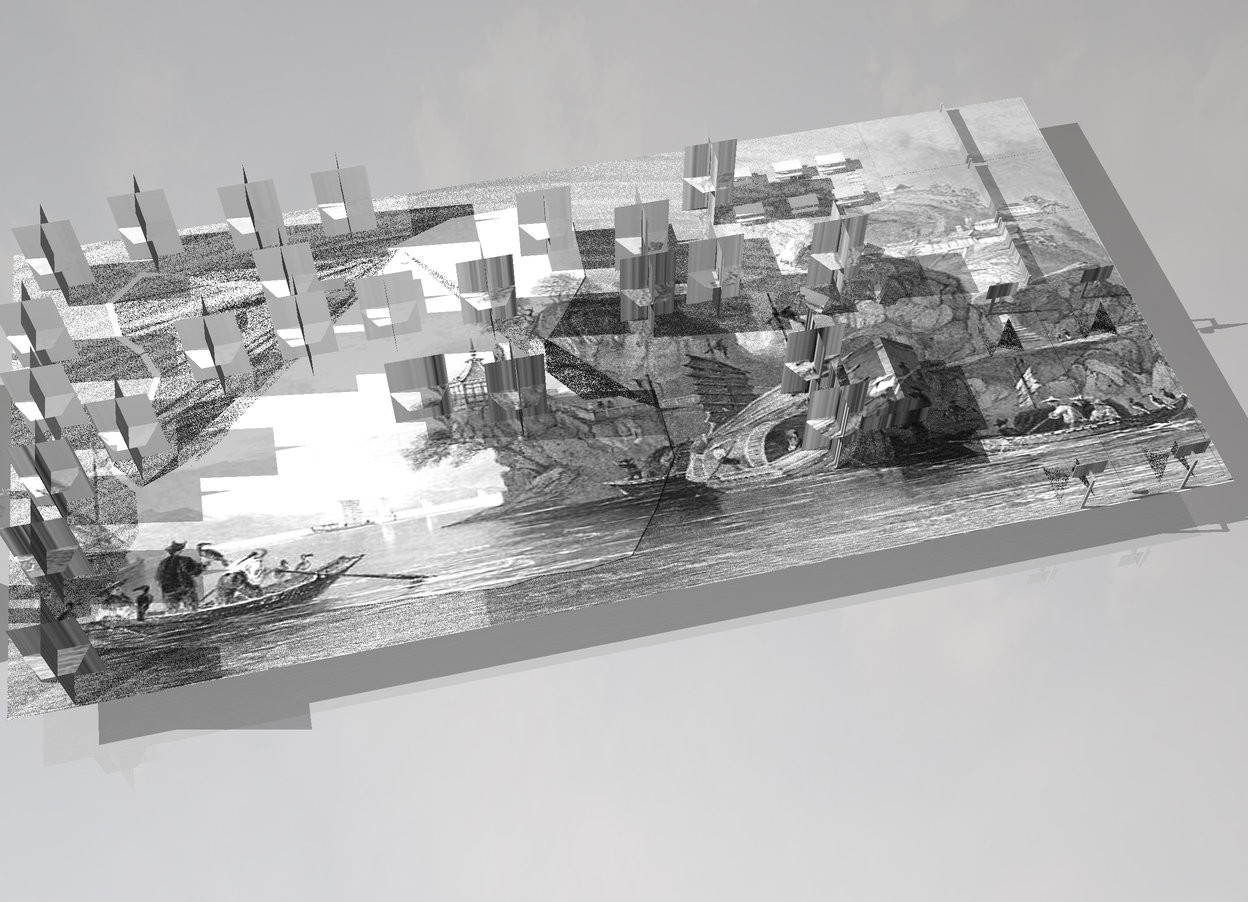 Input text:
Once again, we in the south of the Czech Republic, and more precisely in the historical region of Moravia. The most famous natural and architectural attraction here is the Lednice-Valtice area. Huge picturesque forest park with footpaths, lakes and rivulets harmoniously decorated with several palaces, the most beautiful of which is Lednitskiy. For LednickÃ½ palace park begins, which for its beauty in 2004 he was awarded the title of Europe Park. Another palace, more modest, is in the neighborhood in the town of Valtice. The route connecting these two towns is laid in a beautiful virgin forest, where there are different architectural monuments, combining natural beauty and man-made one. It is a temple of Diana, Chapel of St. Hubert, colonnade and others. All this vast Lednice-Valtice with noble palaces laid Count Liechtenstein family, who for generations have created all this beauty. It hectares of virgin forest, located on the border with Bavaria, interspersed with peat bogs and cleanest freshwater. Some lakes have sandy beaches that are allowed to have picnics, sunbathe and just enjoy nature. The largest lake reserve called Lipno. It usually ride canoes and catamarans. But then it opens to travelers luxurious fortress in neo-Gothic style, worthy of a Disney cartoon or fairy tale of Cinderella movies. The white walls dotted with deer heads, jagged pinnacles, several courtyards, shady park around all this splendor - in front of you Prince creation Jan Adolf Schwarzenberg. He ordered the construction of the castle is not so long ago - in the years 1841-1871. His wish of the architects was the construction of the fortress-like castles the Tudor era. The order was carried out, and in the Czech provinces, on the site of the old royal castle, decorated the local places, there was almost English castle, surrounded by princely lands.
Tags:
##HD